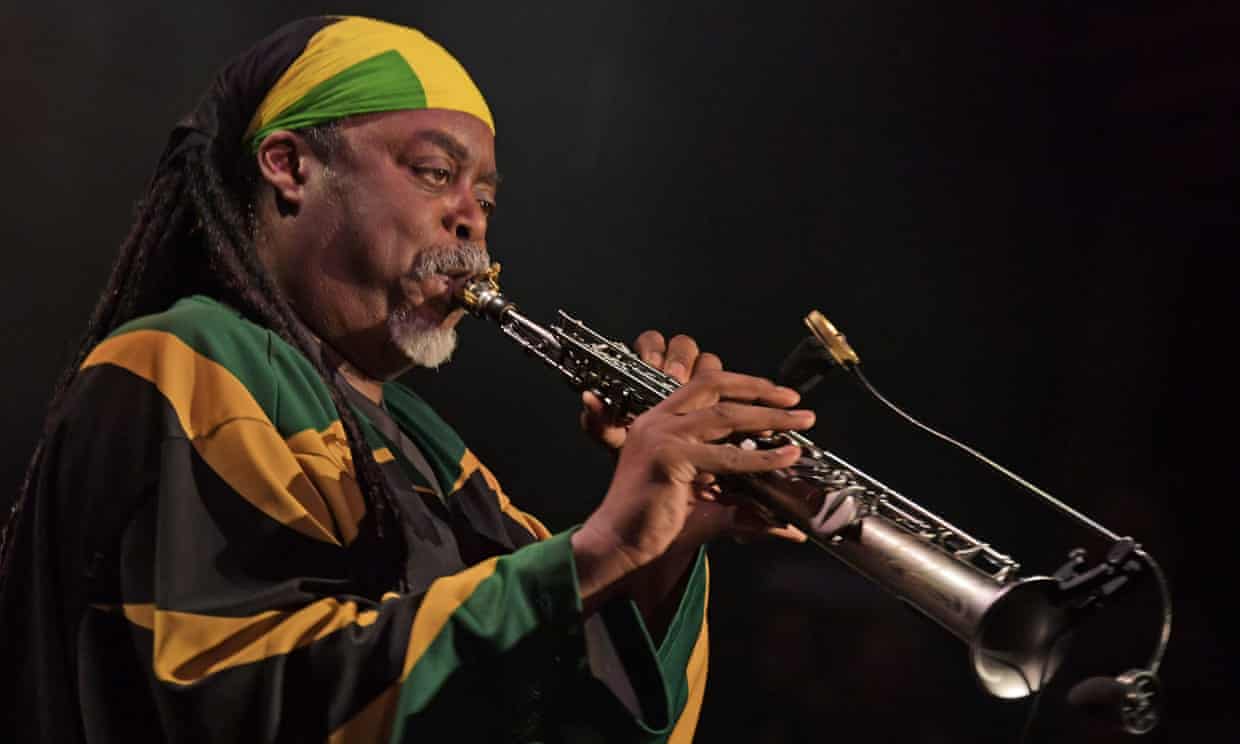 There has been much, well-justified discussion about decolonising the curriculum in recent months, and teachers across the UK deserve praise for their efforts in this field.

Unfortunately though, it seems that the national curriculum and exam board syllabuses are falling short on working toward equal representation.

In light of the recent and disappointing news that Edexcel dropped the only black composer from their syllabus of a popular A-level music exam, our Head of Education Judith Robinson explores the consequences of under-representation in music education.

“I was frustrated to learn that Edexcel have removed the only black composer from the list of set works A level music students are to be examined in this summer. This has come about as a result of the need to reduce the amount of content students are expected to study during the Covid-19 pandemic and is in response to teachers’ feedback after almost of a year of interrupted school time.

It isn’t the reduction in the number of set works that is the issue here, rather the consequences this action has. There are six subject areas in the syllabus, covering vocal, instrumental and film music, plus popular music and jazz, and then themes exploring “fusions” and “new directions”. The “popular music and jazz” theme has been reduced to “popular music” and in the process, the only black composer and musician on the whole list, Courtney Pine, has gone. The merits of why jazz and popular music were originally lumped together as one topic is a discussion for another day; however, the stripping out of any mention of jazz in the qualification is in itself a sad day for music education.

It is telling that the only black composer in the syllabus should be the jazz composer. It is also telling that the other two non-white composers on the list of set works, Anoushka Shankar and Latin band La Familia Valera Mirana (also now removed) are included in the “fusions” category. Black composers don’t compose instrumental, vocal, film or popular music then?

A glance at the remaining set works does show improved gender representation, after Edexcel received criticism for having no female representation in a list of 63 composers on their listening list back in 2015. They are actually doing better than AQA’s list, which only has females in two out of seven areas of study (Pop Music and Contemporary Traditional Music, neither is compulsory). However, Edexcel’s removal of Rachel Portman means that only male film composers are left represented.

Why does all this matter? I hear you ask.

This matters because the composers and music selected by exam boards provide role models for the young people studying music. If students don’t seem themselves reflected in the composers of the selected works, they are less likely to be inspired to be composers themselves, or to feel an ownership of a musical culture that should be theirs to carry into the next generation. The result is a loss of talent and new musical voices.

If the A level music curriculum isn’t reflecting the musical interests and pursuits of a wider section of young people, they are less likely to see it as a relevant option for their own studies and ultimately as a career option; this is a big reason why so few young people take A Level music, despite them being passionate consumers and creators of music outside school. And again, we lose talent and diverse, exciting new music.

Finally, A level music is the progression route through which most music educators travel (especially those who end up working in schools). If their own education is limited in its diversity and presented in a way that privileges certain composers over others, how can they be equipped to teach a relevant curriculum and engage all children in their classrooms in the future?”

If you’re interested in exploring Sound and Music’s work to decolonise the music curriculum, you can listen to a selection of music by composers of all ethnic and gender backgrounds on Minute of Listening, our free digital listening resource for primary school children; we recommend these tracks by Samuel Coleridge Taylor and Pauline Anna Strom!

We’re also running a free CPD session on decolonising the curriculum as part of a new series from the Listen Imagine Compose partnership; you can find more information on these sessions here.

If you’re interested in our artist development work, we also recommend taking a look at our nationally recognised Fair Access Principles.

Discover our upcoming Indian Music Collection on Minute of Listening

Sign up for our Listen Imagine Compose teacher sessions