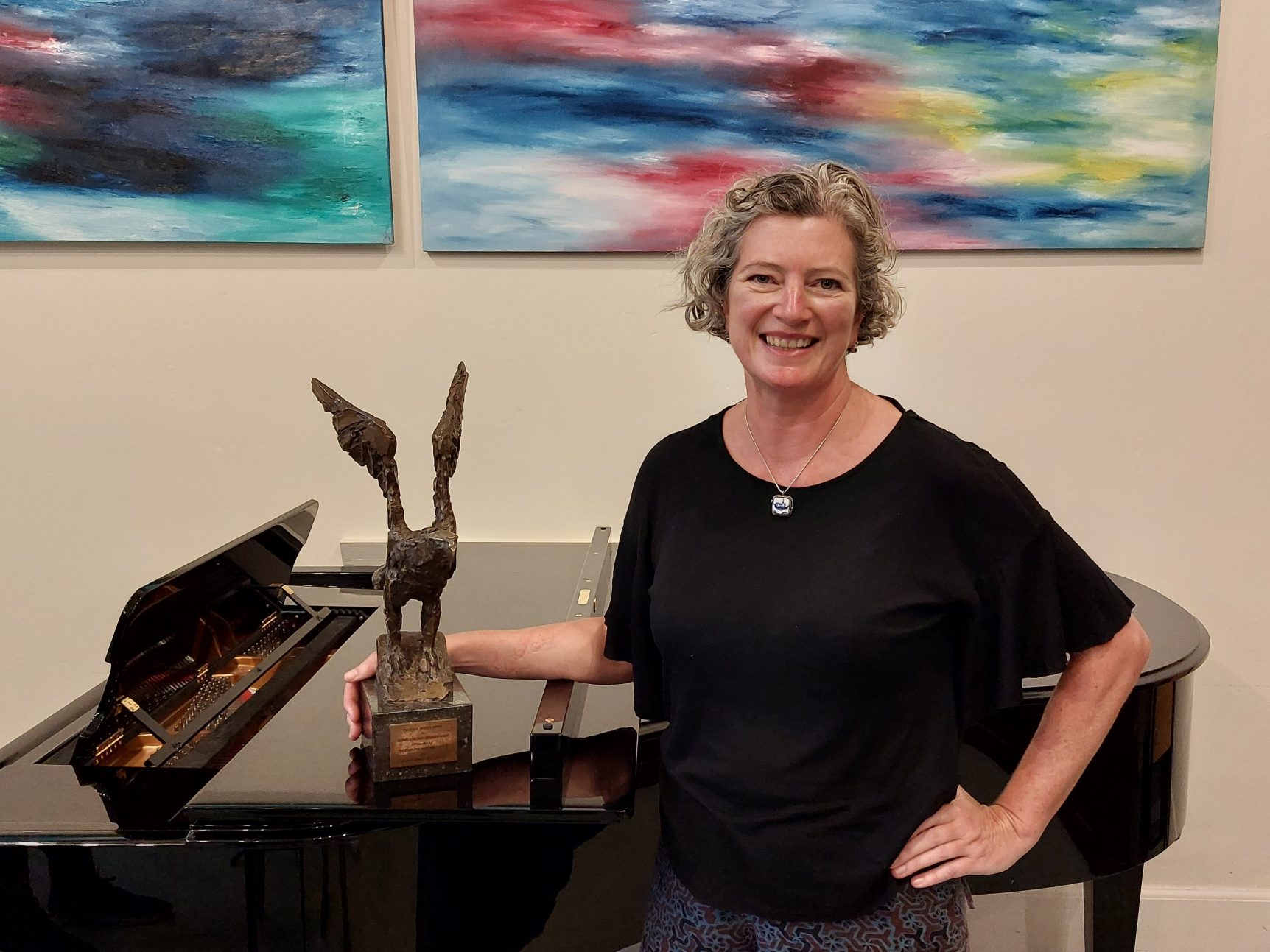 Susanna Eastburn MBE, Chief Executive of Sound and Music, has announced that she will step down from leading the UK’s national organisation for new music in May 2023, after 10 years serving in the role.

Susanna took on the role in 2012 and rebuilt Sound and Music following its difficult early years, establishing its national and international reputation and its role at the heart of musical life in the UK. Under her leadership, programmes such as Minute of Listening, New Voices and the annual Summer School have thrived, supporting hundreds of composers and thousands of children and young people across the country.

During Covid-19, Susanna led Sound and Music’s rapid response to the crisis which saw the organisation adapt and increase its support for composers of all ages at a time when they needed it most. 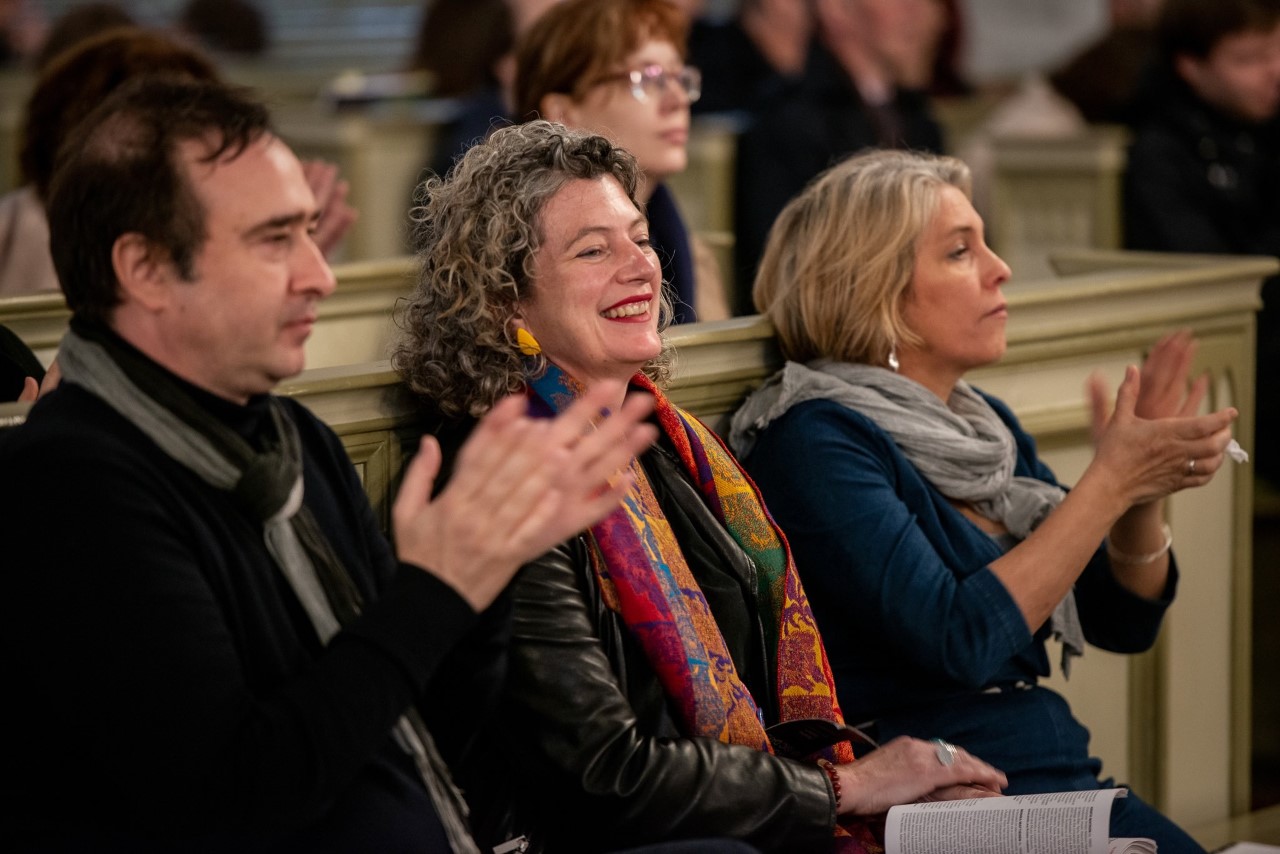 Reflecting on her 10 years at the organisation, Susanna Eastburn said:

“It has been the most enormous privilege to lead Sound and Music over the past decade. New music, and the people who create it, are essential to contemporary cultural life. I have tried my hardest to champion this, and to ensure that more composers have the chance to thrive, whether they are seasoned professionals or still at school.  Now, after 10 immensely fulfilling years, it is time for me to move on to other things and make space for somebody else to lead Sound and Music’s next chapter. Whoever comes in will find a resourceful, creative and caring organisation with an incredible team, delivering vital work of inestimable value to thousands of people around the country. I want to pay tribute to Sound and Music’s amazing team and Board, past and present, and to the many funders and donors who have supported our work. Most of all I would like to thank the many composers and artists who have inspired and motivated me over the years.”

“Over a decade Susanna has transformed Sound and Music from its early troubled period into the resilient and successful organisation it is today. Her leadership has had a profound impact on the lives of many, not least during Covid lockdowns when she led the organisation’s exceptional response. The whole team and Board are incredibly thankful to Susanna for the heart, vision and care that she has dedicated to Sound and Music. We will all miss her energy and drive, but she leaves a strong organisation with an important vision, a highly committed team and board, and a mission to champion new music creation for decades to come.”

Susanna has spearheaded the organisation’s pioneering work towards a fairer and more representative sector, including (in 2016) being among the first organisations to commit to gender equality and data transparency. Campaigns such as Can Compose (2019) and the Fair Access Principles (2020) have continued this work, which in 2022 was recognised with an inaugural Digital Cultural Awards. Her legacy is a fairer and more inclusive environment for composers in the UK.

Jo Thomas, Vice-Chair of the Board and composer, said:

“Under Susanna’s leadership initiatives such as Pathways, New Voices and the Fair Access Principles have provided composers with more choices and options to create work on their own terms. Interventions, positive action, care and sometimes very difficult decisions have underpinned Susanna’s leadership in moving towards a fairer environment for all composers to create new music. As a composer, I will remember Susanna’s brave and deliberate actions to integrate more women into a very male-dominated music environment. My peers and I have benefited so much from her actions. Ten years since her time began at Sound and Music the music ecosystem has changed significantly for the better and she has played a major part in that.”

For further press information or to arrange an interview with any of our team, please contact Sam Corcoran, Communications Coordinator: sam.corcoran@soundandmusic.org

If you have any questions about this announcement, Susanna’s departure or our recruitment process, please contact: info@soundandmusic.org

Learn more about our campaigning work and impact

Help us support the future of new music