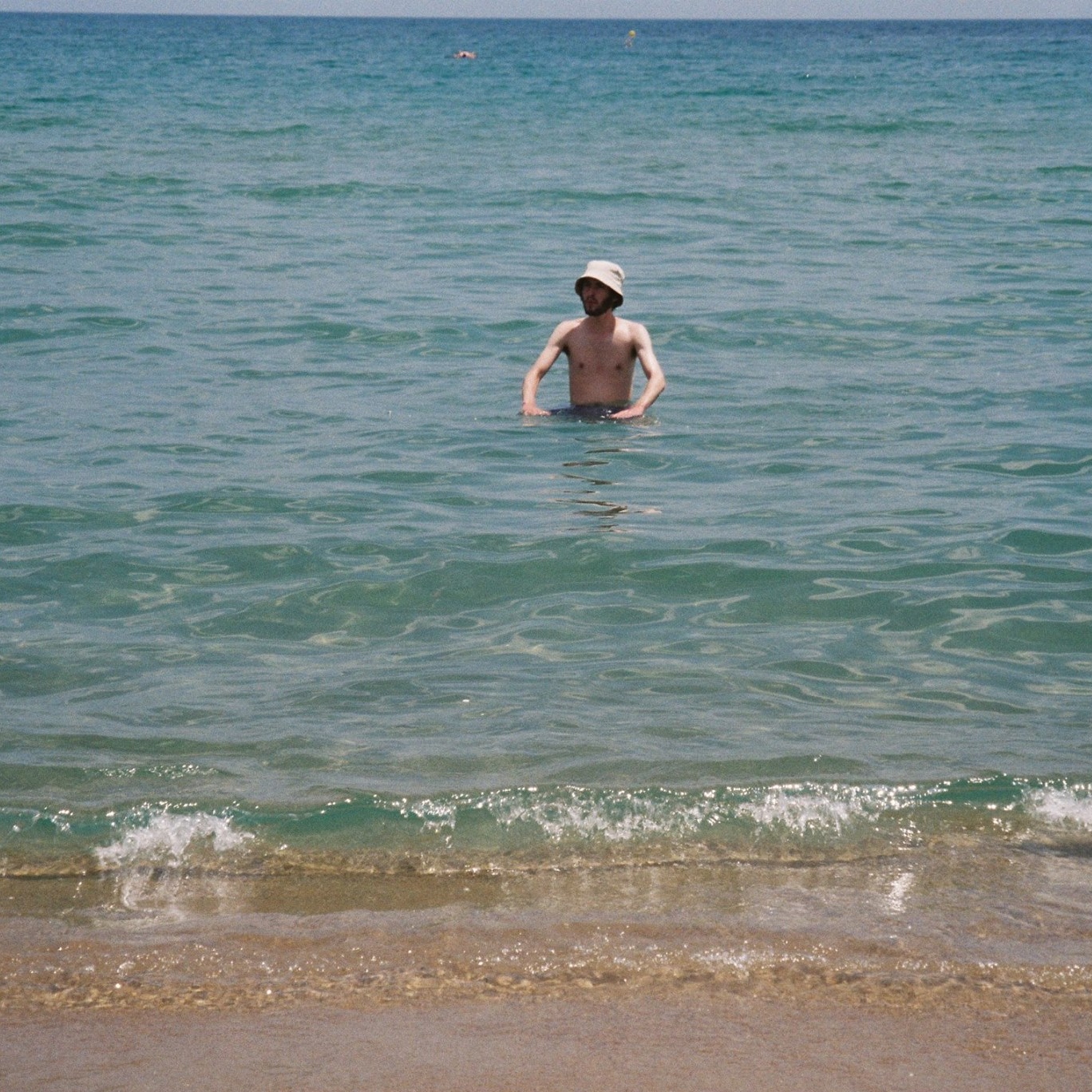 Max Syedtollan is a composer on Sound and Music’s New Voices 2019 programme, living and working in Glasgow. Max has a multi-disciplinary practice spanning music, text and image and his interests include “world-building, anachronism, affect, melody, improvisation, comedy and the naïve.”

Four Assignments is a new work created as part of New Voices, which was workshopped and recorded by Plus-Minus ensemble, broadcast on BBC Radio 3, Radio 6, Resonance FM among others.

What were your inspirations for Four Assignments?

I remember spending most of 2019 in a state of indecision over what I would do for New Voices — this feeling of being paralysed by freedom. After a few conceptual dead-ends, I eventually gravitated towards the idea of making some kind of para-documentary, probably inspired by Peter Greenaway’s ‘The Falls’ which I stumbled across on BFI player. Around this time I had also been considering the relationship between modernism, post-modernism, and whatever we’re in now — and relating that to Brian McHale’s idea that these historical categories basically reflect degrees of emphasis on different areas of philosophical inquiry: the epistemological for modernism, the ontological for post-modernism… it’s a bit much to properly get into here, but I found it stimulating and decided to make something as a way of exploring it. However (as is frustratingly typical of my way of working) I more or less forgot that was what I was supposed to be doing and the project ended up accumulating all these other concerns – so all of that was really just the starting point.

What sort of people do you imagine listening to it, and what might be going through their heads?

Weirdly I don’t think I ever properly considered that when I was making it. I probably should have. In hindsight I think I might have been aiming it at an audience I perhaps imagined as being complicit in the histories of imperialism in some way, as that was my other big area of research – how systems of knowledge production/dissemination are driven by the leftover logics of empire. That all sounds really serious and in some way it is, so in complete contradiction to that I also wanted people to have fun listening to it (I always do!) and for it not to come off as didactic or over-burdened with research.
How do you feel this has changed the way you compose?

What’s behind the title?

‘Four assignments’ actually used to be ‘Five assignments’ but I cut one of the movements! I think it was useful to have a title like that to keep me on task, I knew I was *flexibly* limited to five (ok, four) chapters and was intrigued by the challenge of coming up with a slightly different approach for each of them. The assignments themselves are in this sense both the fictional missions undertaken by the narrator, and the four distinct tasks I was undertaking as author/composer. One of the great things about New Voices is the mentoring and I did a few sessions with Lawrence Dunn who suggested there was something “studentish” about the idea of an assignment. You could obviously take that in a bad way but I think he (and I) both found it kind of interesting – the specific badness of a bad student piece, like a tendency towards overwroughtness or trying too many things for no good reason. In a perverse way I’m kinda into that, and as a self-taught composer it’s also funny for me to consider.

How do you feel this has changed the way you compose?

This is probably a terrible thing to admit but before this piece I literally didn’t understand how to use time signatures. Like the different ways of organising stuff in bars depending on whether it’s simple or compound, groupings and all that… grade 4 stuff, before this I was basically just not doing any of that properly. So it was good to finally nail it ten years after everyone else, lol. Other than that I guess I hope this piece has lain the groundwork for future text-image-music-uniting enterprises as it seems to have achieved that quite well.

Following your experience of putting this work together – what is one piece of advice you would give to your younger self as a composer?

Other than the time signatures stuff which, really, someone could have explained to me in like 5 minutes – follow ur heart, f**k the haters, don’t get too worried about what ‘experimental’ means as it literally doesn’t matter just ‘do ur thing’.

Find out more about Max Syedtollan

Find out more about New Voices