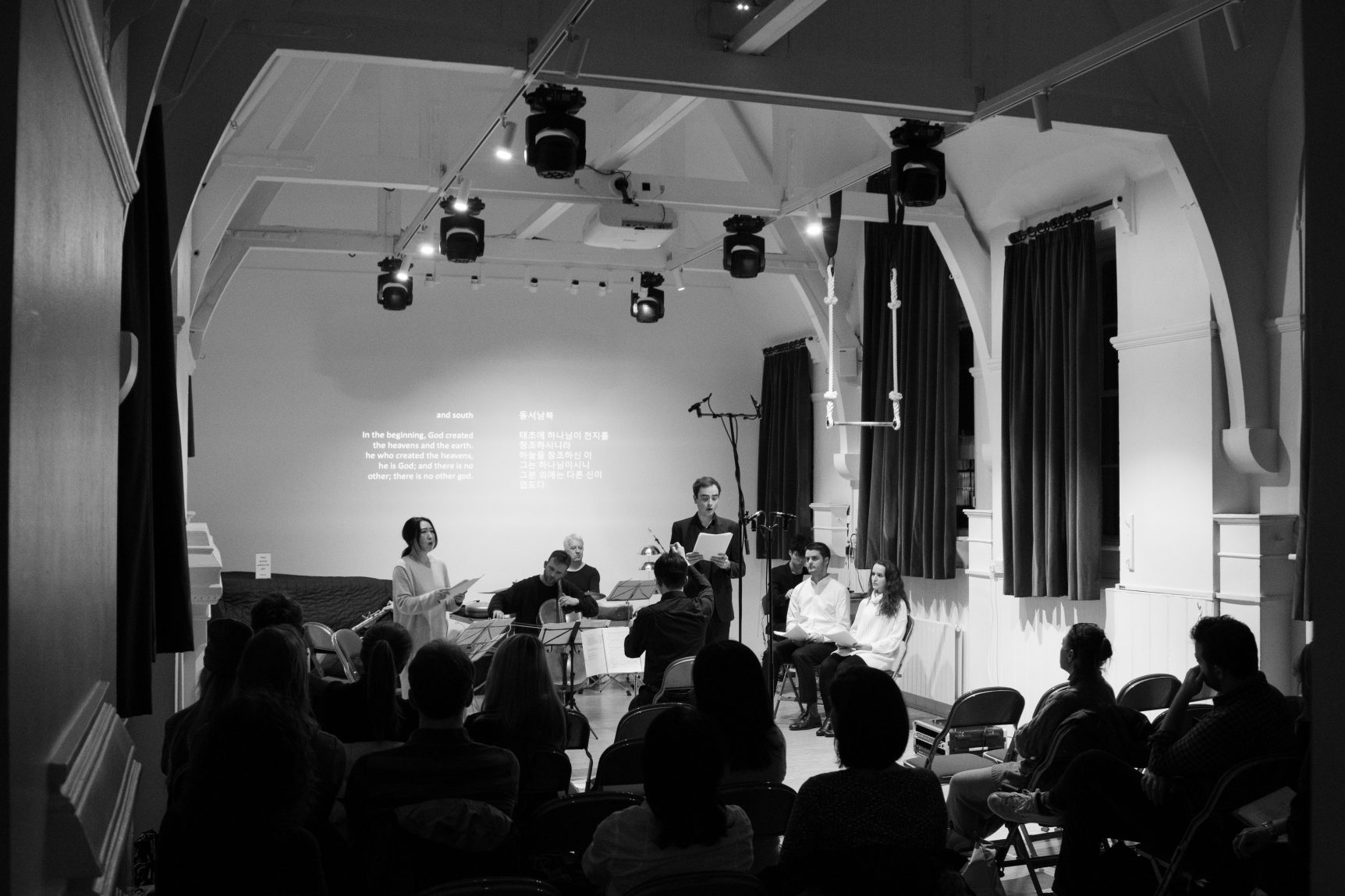 We spoke to both winners, Lunatraktors and Eunseog Lee about their award-winning projects. 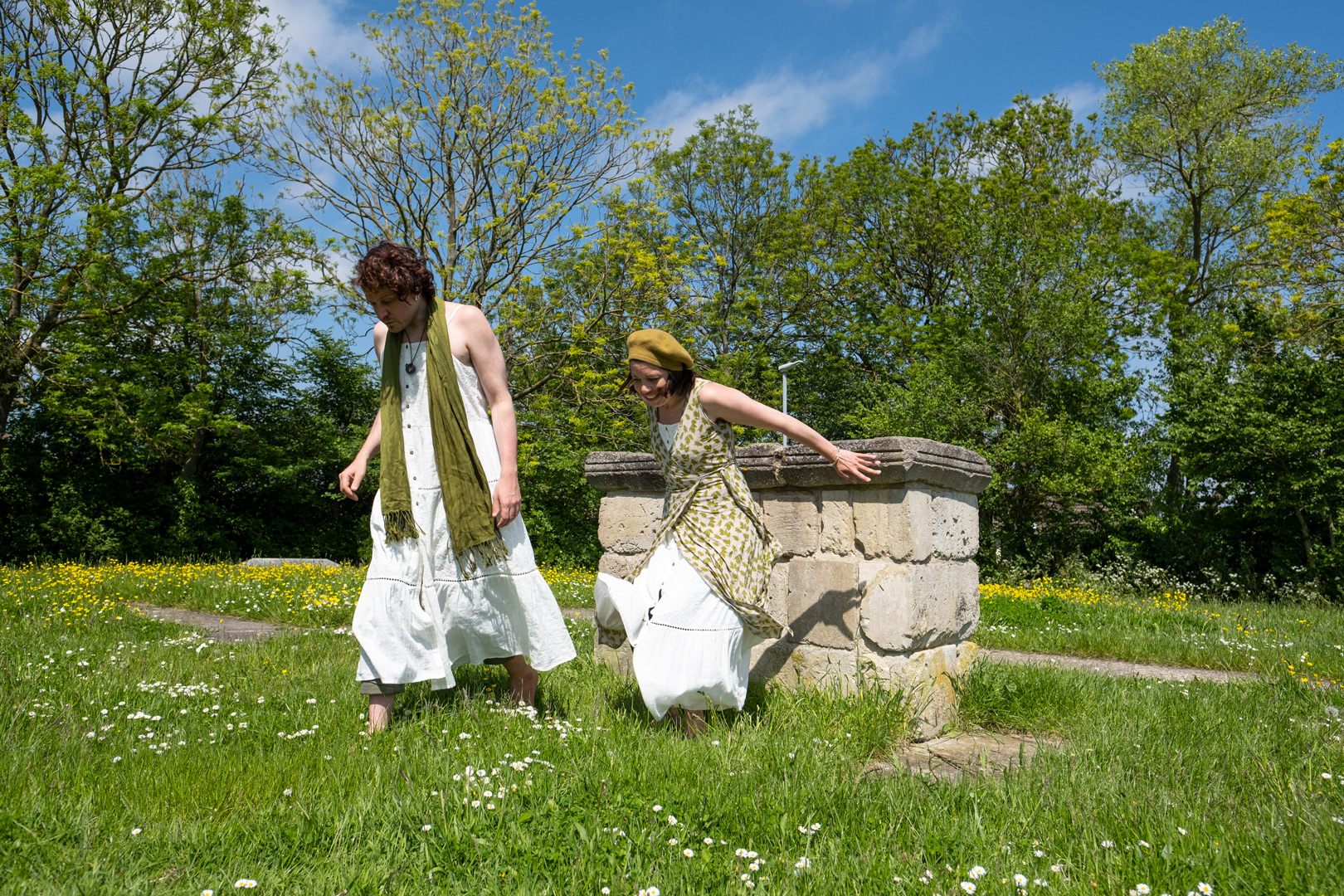 Lunatraktors is a collaboration between artist, choreographer and percussionist Carli Jefferson (she/her), and artist, vocalist and researcher Clair Le Couteur (they/them). The project started in 2017 with the post-apocalyptic question: what’s left when we’ve lost everything? Stripping folk song down to the bare bones, Lunatraktors’ ‘broken folk’ blends Le Couteur’s self-taught overtones and four-octave range with the hybrid of tap dance, flamenco and body percussion that Jefferson developed after touring with STOMP (2001-2004).

Their George Butterworth Award winning piece, Now the Time is an original work composed in the folk tradition, supported by the British Music Collection’s LGBTQ+ Composers Award. It is an act of mourning for silenced voices and stories, attempting to transform erasure and violence into acceptance, transcendence and power. The song addresses the gaps in the folk music archive where trans and queer stories should be. It is composed in relation to Anglo–Irish folk traditions – particularly the neglected body of British folk songs in 5/4 time, sean-nós and keening – and to their study of flamenco. 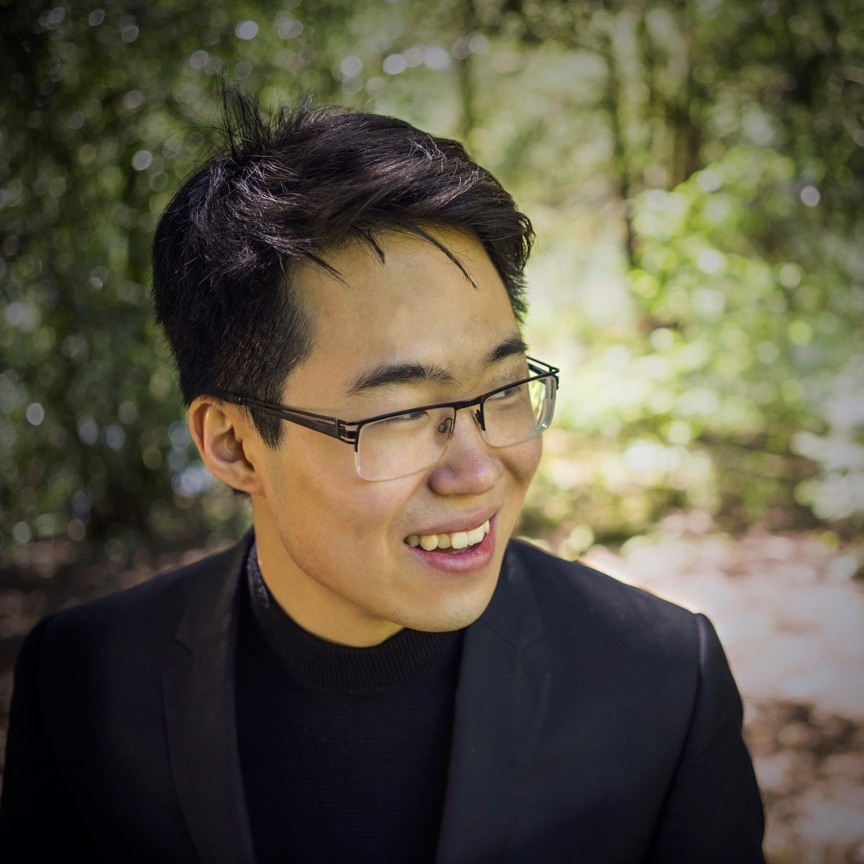 Eunseog Lee read music at King’s College London, where he studied composition under Rob Keeley and Joseph Phibbs. He graduated with First Class Honours in 2015 then completed his postgraduate studies in composition with Robert Saxton and Martyn Harry at the University of Oxford in 2017.

His award winning piece, The Babylon Cycle, created during his time on Sound and Music’s New Voices, was conceived as a long-term project that sought to explore the potential of a cross-cultural integrated compositional approach in the musical expression of the Biblical ‘exile’ – a complex identity wherein the sense of foreignness, distinctiveness, desiderium and expatriation are all entangled with the Christian faith and the hope of an eventual ‘home’ that lies at the heart of it.