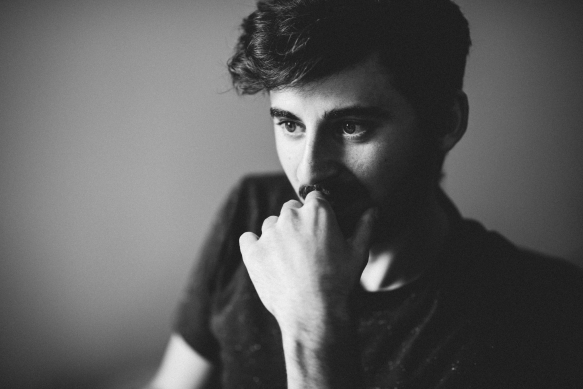 We caught up with Ben Corrigan – one of our Summer School alumni – to find out how the course impacted his life and hear about what he’s gone on to do since.

I attended the Sound and Music Summer School in the summer before starting my undergraduate degree in composition at Trinity Laban. I’d decided that I wanted to pursue composition as a degree and had my fingers crossed for a career. I somehow discovered the Summer School and was really excited to sign up. Up until then, I had very little exposure to composition teaching. I grew up in Carlisle which has its limitations in terms of arts education, so the Summer School was a brilliant opportunity to see what life studying music could be like – and I loved every second of it.

The facilities were way beyond anything I’d ever had access to up until that point. iMacs with oodles of software, musicians to record my composition in a fully kitted out recording studio. I did the music for film option which is the path I wanted to go down at the time. It was brilliant training, the teaching was fantastic. Supportive, insightful and inspiring. It was so enriching to be in an environment with all the other attendees, sharing in the excitement of making music, and I’m still good friends with a bunch of them.

As well as the incredible teachers, the mentors were brilliant too. I now realise these people were the next generation of leading lights in new music. The whole atmosphere was so encouraging and, for someone like me who hadn’t been surrounded by this kind of music training since a young age, it just gave me even more drive and conviction to follow this exciting composition route. My parents were not totally sold on the idea of me going into music – to be fair to them, they have never worked in the arts and have never known anyone that has, so to them a career in music was just a myth, a risk! So, now I think about it, maybe they wanted me to attend the Summer School to get a taste for the lifestyle before committing to a degree. Perhaps arriving home after the course was the turning point when they started to really show their support. 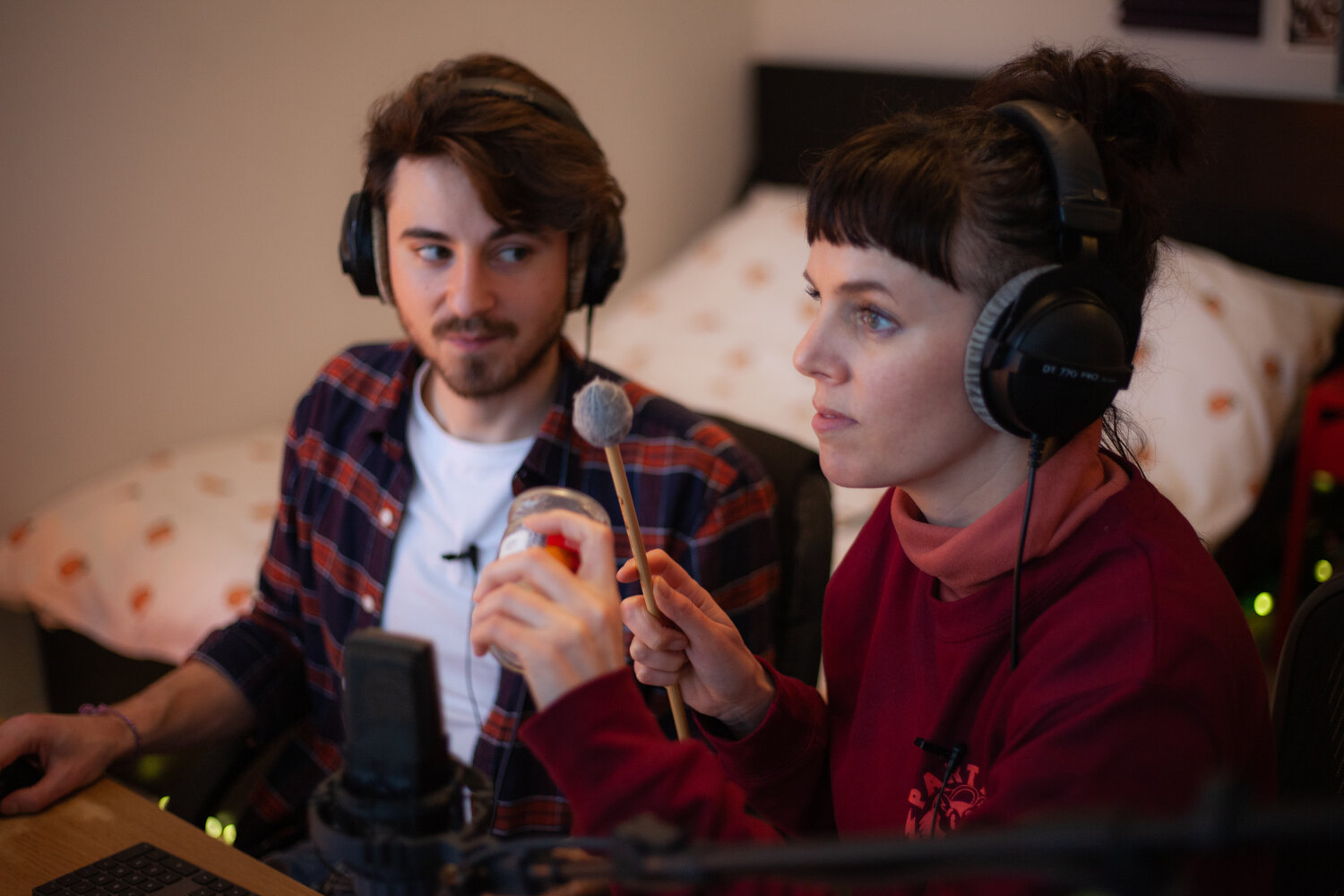 Ben Corrigan working with composer Anna Meredith for his podcast, excuse the mess.

After the Summer School, the next stage was studying composition at Trinity Laban. My career now is full of variation, which I love. I managed to develop skills in electronic production, mixing and sound engineering alongside all the more traditional composition training which has helped me to have such a varied career. In fact, electronic music is a core element to everything I do and my first introduction to it would have been through Sound and Music – so cheers, I owe that course a lot!

I now have a music podcast called excuse the mess (which won Bronze in the Best Arts & Culture category at the British Podcast Awards in 2019) where I interview other composers and then we write a piece together using just one instrument and electronic manipulation. The listener follows the whole composition process.

In TV, I’ve done additional composition for Isobel Waller-Bridge, plus some sound design and synth programming for her Black Mirror score, and more recently, I was music editor for Anne Nikitin on the BBC Pale Horse series.

If you’d like to find out more about the Sound and Music Summer School and how you can support it, please get in touch with our team here.