As part of our newly re-imagined Talent Development Programme New Voices for new ideas, new sounds and new music, we are delighted to announce the panel who will support us to find our first cohort of composers. 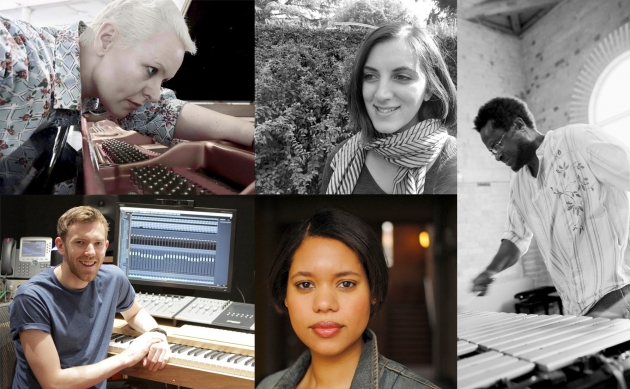 We want to work with people who are passionate, determined and excited to explore their own personal development as a composer or creator of new music or sound.

We want to support you to make the most of everything this programme offers and we want to help you build your practice, and in order to do this we will need some examples of your work.

Whether you live in an urban or rural area, whether you trained at a conservatoire or are self-taught, whether you produce electronic or acoustic work, and whether you have many years’ experience or consider yourself ‘emerging’. We know there isn't one model that will or should fit everyone.

This programme is designed to be flexible and to build upon your existing activity, and we will work to fit around you, your lives, children, jobs and other commitments.

Composer? Creator? Educator? Sound maker? Sonic artist? Here at Sound and Music we know that defining yourself and your work is for you, and not for us to try and do…

Find out more about New Voices and how to apply here >>

Ailís Ní Ríain is an Irish contemporary classical composer and pianist who aims to produce work that challenges, provokes and engages. A regular collaborator with artists in other art-forms, her artistic interests are diverse and combined with an unwavering desire to push and develop her artistic practice through each new project or commission. She creates concert music, site-specific music installations, music-theatre and improvises as a pianist with a special interest in the inner piano.

Annie Mahtani is an electroacoustic composer, sound artist and performer working and living in Birmingham, UK. After completing her doctoral studies in composition in 2008 she has worked as a freelance composer, performer, curator and educator.

Her work encompasses electronic music composition from acousmatic music to free improvisation. As a collaborator, Annie has worked extensively with dance, theatre and on site-specific installations. Annie works extensively with multichannel audio both in concert pieces and in live performance. She is a Lecturer in Music at The University of Birmingham. She is co-director of SOUNDkitchen, a Birmingham based collective of curators, producers and performers of live electronic music and sound art.

Born and based in Derby, Corey Mwamba's commitment to jazz and improvised music in Britain and Ireland drives all aspects of his work, whether through composition, playing, or promoting new music.

Corey predominantly plays vibraphone; he also plays dulcimer and uses audio processing software. He is recognised as a highly creative improviser and composer working across a wide range of jazz and contemporary music. Corey won a PRSF/Jerwood Foundation Take Five artist development award in 2007; was shortlisted for the Innovation category in the BBC Jazz Awards in 2008; and received nominations for "Rising Star on Vibraphone" in the 62nd, 63rd, 64th, and 65th DownBeat Annual Critics' Polls.

Hannah Kendall's music has attracted the attentions of some of the UK’s finest groups including London Philharmonic Orchestra, Bournemouth Symphony Orchestra, BBC Singers, and Philharmonia Orchestra. Hannah's works have been broadcast on BBC Radio, including 'Composer of the Week' and 'Hear and Now’. In 2015, Hannah won the Women of the Future Award for Arts and Culture. Recent projects include a one-man chamber opera, 'The Knife of Dawn', premiered at London's Roundhouse in October 2016 and based on the Guyanese/Caribbean political activist and poet Martin Carter, Also, 'The Spark Catchers', an orchestral piece for Chineke!, which was premiered at the Royal Albert Hall as part of the 2017 BBC Proms.

Currently, Hannah also works part-time as a Director at London Music Masters, a charity that aims to enable opportunity, diversity and excellence in classical music, inspiring positive change for individuals and communities, and teaches on the Composition/General Musicianship team at Junior Royal Academy of Music.

Joe Thwaites started writing music for games whilst studying at Leeds College of Music. In 2010 Joe won the GANG composers challenge that led to him presenting his work at Game Developers Conference and becoming firmly embedded in the game audio community. After completing his masters, Joe worked as a freelance composer & sound designer for a few years before joining Sony Creative Services music team in 2012. At Sony Joe has worked on the design and implementation of music systems as well as composed music for, many of Sony's 'new technology' games including the Eye Toy Franchise, Wonderbook and now Playstation VR. With music for games such as Book of Spells and Book Of Potions being nominated for and winning multiple industry awards. The last few years Joe has been working on Playstation VR experiences such as Playstation VR Worlds. 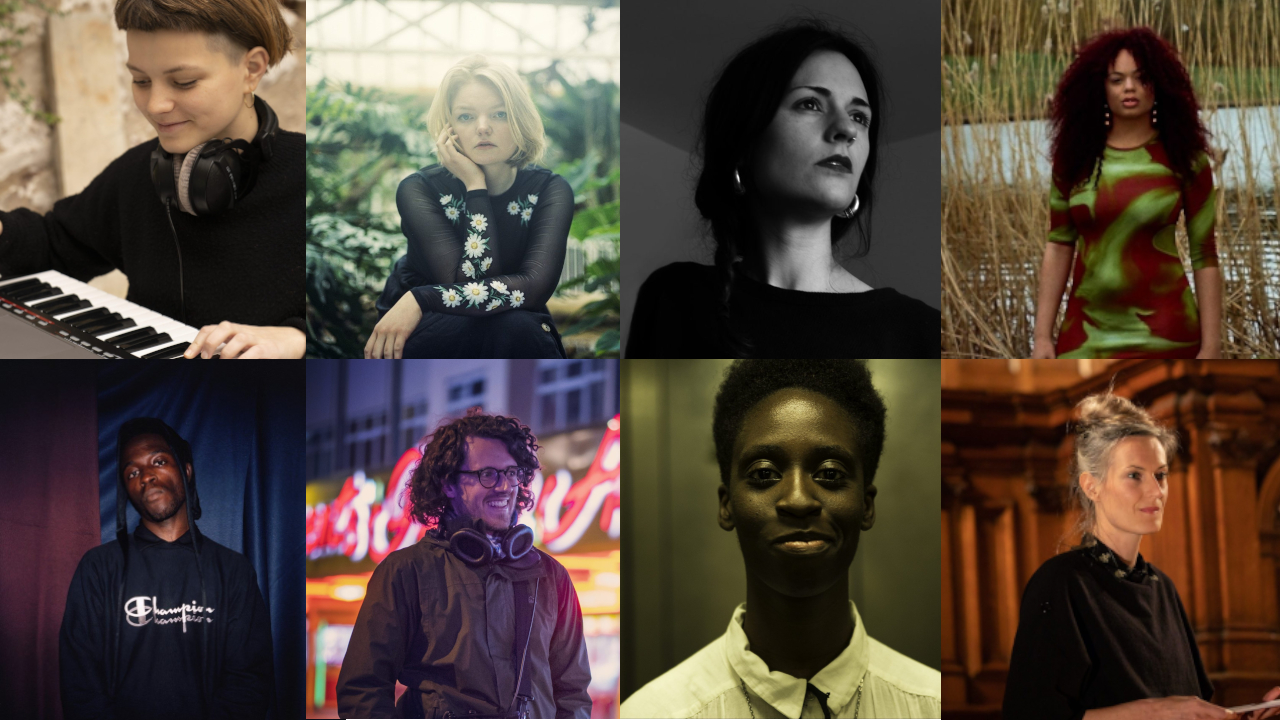 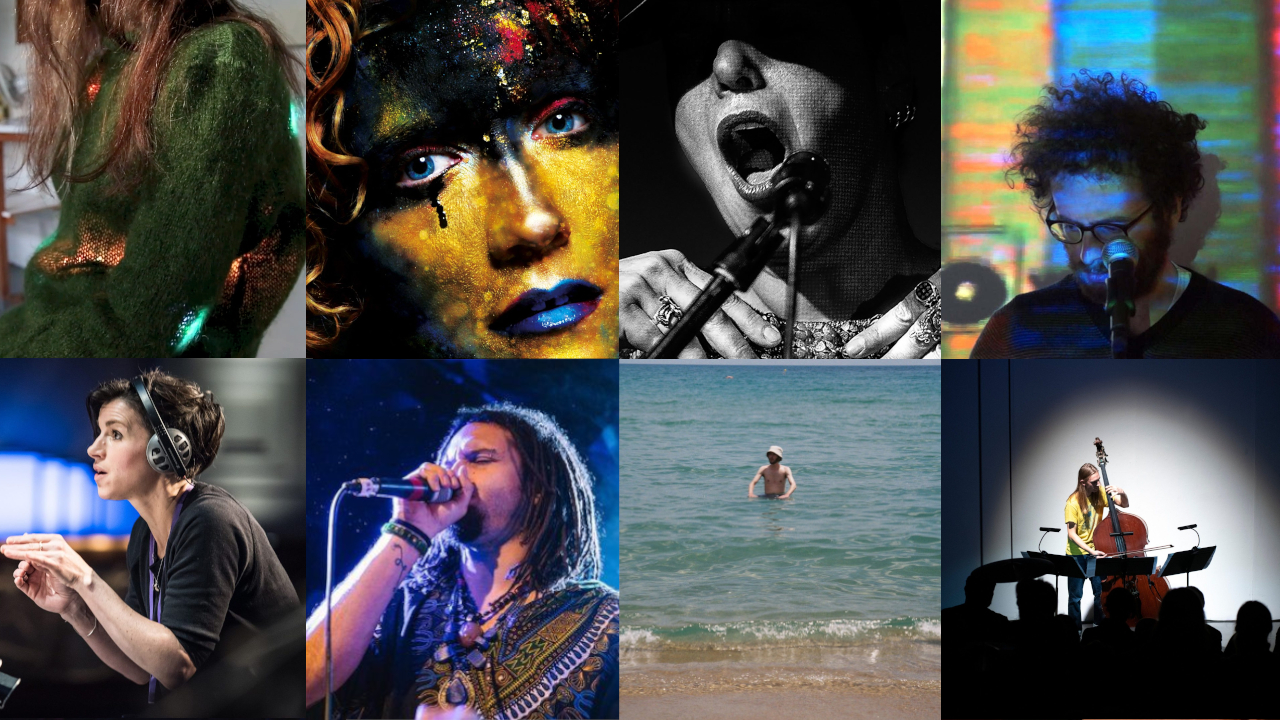 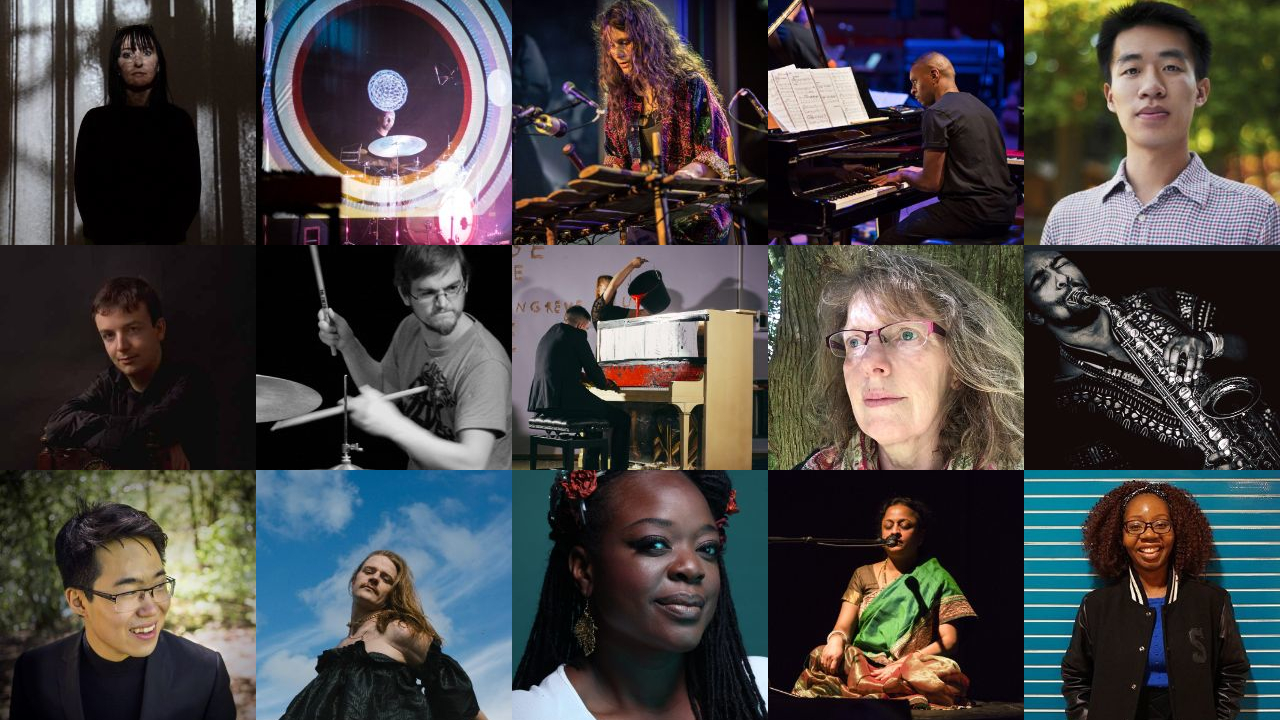